The son born to a father with Down syndrome 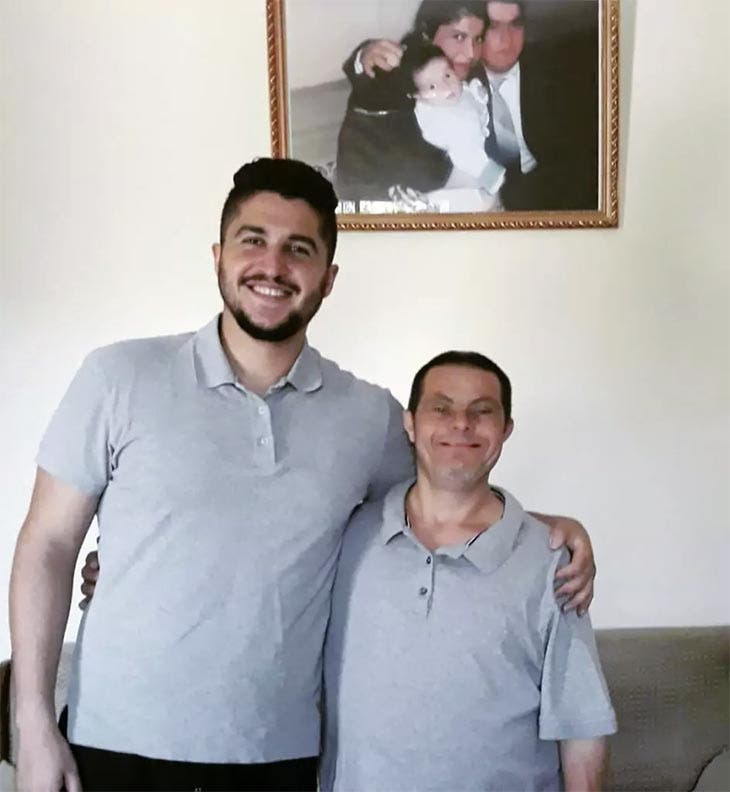 Jad Issa is an extraordinary person. Although he suffers from Down syndrome, he and his wife, who do not suffer from any genetic problems, decided to have a child. They had a son, Selim, whom they named Sader. He is now an adult and works as a dentist. 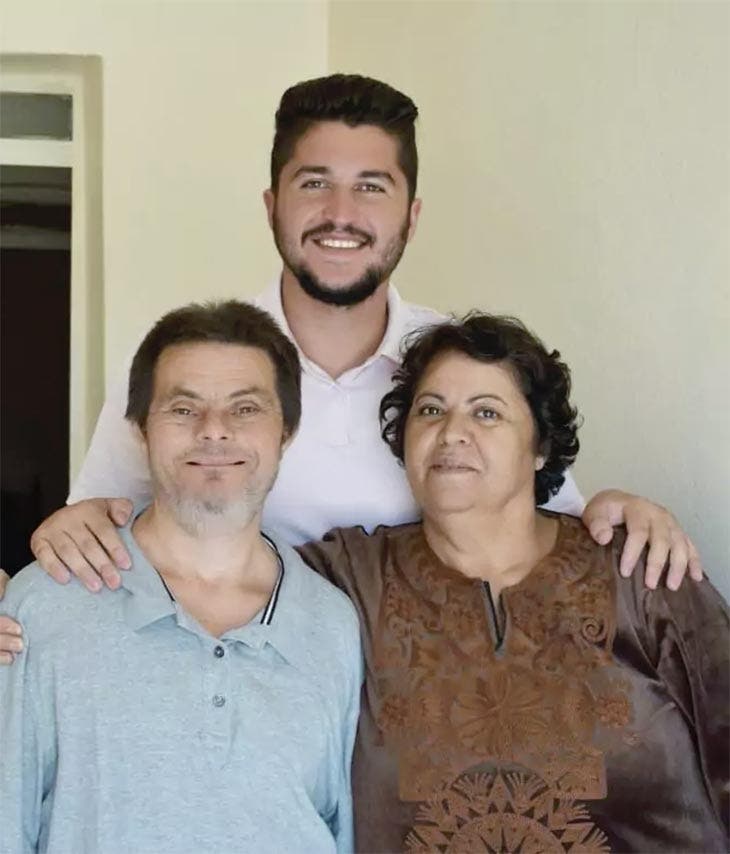 Sader remembers his childhood with great affection. His parents took care of him and gave him all their love. It is mentioned that Jad was and still is a great father.

“This did not prevent me from growing up with more love and care than anyone could possibly imagine. Thanks to him I grew up with emotional strength and achieved everything I set out to do. If I could choose a father, I would have no doubt: I would choose him.”

A father with Down syndrome worked for his son

Jad wanted his son to get a good education. So he worked hard and saved money so that Sader could attend university. His commitment and dedication enabled his son to achieve his goals. Sader became a recognized dentist in Syria. He was always inspired by his extraordinary father. 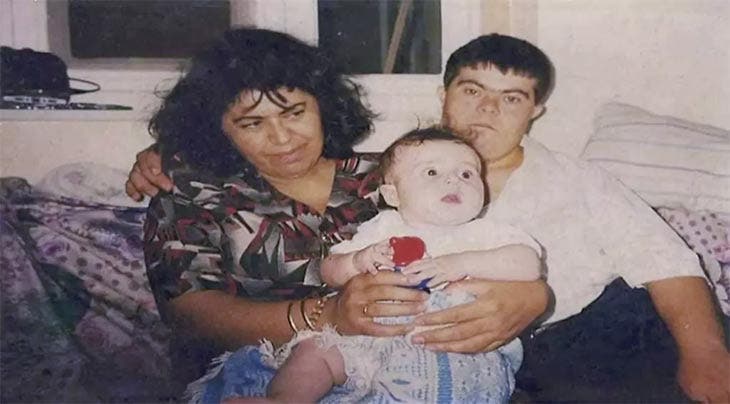 Sad when he was young with his parents – Source: spm

Jad has always supported his son in all areas (financial and psychological). Despite his illness, Down Syndrome, he kept moving forward and breaking all the stereotypes. Moreover, he is happy with his wife. Sader admits that his parents are simple and generous people. They know each other’s needs perfectly, and always form a complicit pair.

Decades ago, it was estimated that the life expectancy of people with Down syndrome was only 25 years. However, nowadays, that number has risen to around 60.

“The life expectancy of people with this disease has increased from 25 years (in the 1980s) to 60 years today. They have been able to work and live independently, many go to college and many marry,” says the National Down Syndrome Congress (NDSC) .

It is also believed that all people with this disease are infertile, which is not true. Studies show that half of all women with Down syndrome can become pregnant. In the case of men, 20% have this chance.