But have you ever wondered what is the dirtiest thing on a plane? Discover! 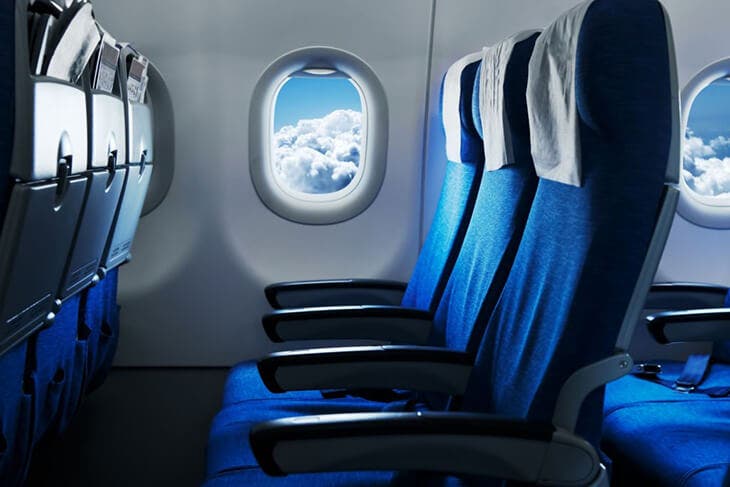 What are the dirtiest places on a plane?

We all think that the plane we’re flying on has been disinfected before boarding. This is a snare! According to Laurent Astrud, a civil aviation expert, there are areas in the plane that are never cleaned by the staff.

To everyone’s surprise, the airplane toilet isn’t the dirtiest place. However, it is important to keep an eye on the flush button, door handle, or other easily accessible places on the toilet. Airlines are constantly warned about maintaining cleanliness in this place.

However, some of the items on board are much dirtier than toilets. Microbiologist Keith Wariner took samples from four planes in a Canadian study to analyze how many bacteria were present per square centimeter.

An airplane toilet flush button showed 265 units of colony-forming bacteria per square centimeter, according to the microbiologist’s findings in his study. But there is an object in the airship that has much more bacteria than that. 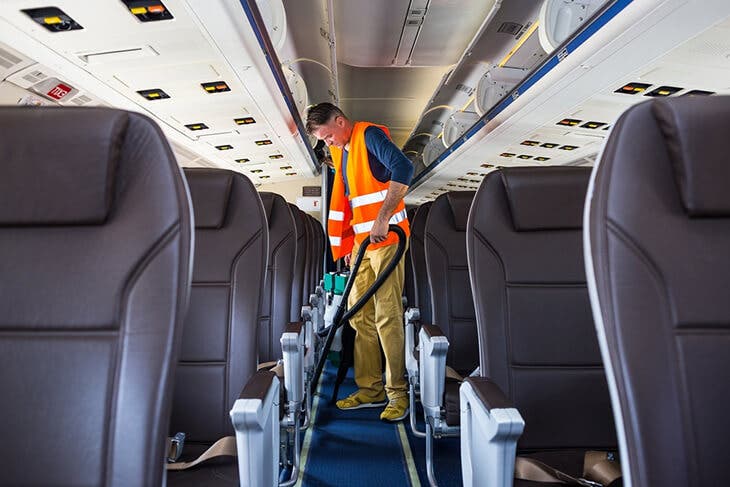 What is the dirtiest place on the plane?

This is the side table or tray that attaches to the back of the passenger seat in front of you. It’s the dirtiest thing on the whole plane. According to the aforementioned study, a coffee table contains 2,155 colony-forming units of bacteria per square centimeter. In other words, it contains 1,890 units of colony-forming bacteria more than a toilet flush.

Flight attendants recommend that all passengers wipe down the small table attached to the seat in front of them before using it. These things are rarely cleaned or disinfected.

So it’s always a good idea to have a few disinfectant wipes with you to clean the table. Or you can put a cloth on it, on which you can put the things you want to use or your meal tray. In this way, you will keep the multiplying bacteria somewhat, if not completely, away.

Another place that is not always properly cleaned is the floor of the aircraft. The cleaning staff quickly empties the aircraft and pays special attention to the toilets. This is also why children should not be allowed to play on the floor or put their fingers in their mouths without washing them first.

So be vigilant about hygiene when you get on the plane. The latter is not always cleaned and disinfected as it should be after hundreds of travelers have passed through.