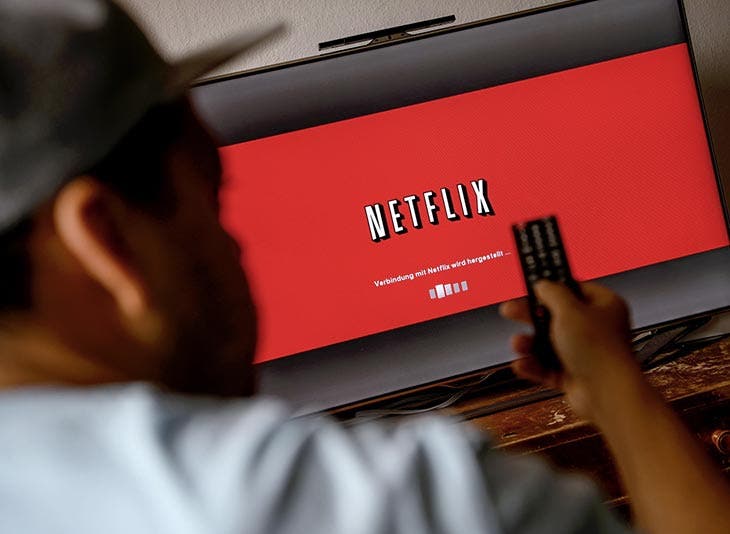 As you know, when using Netflix we can configure multiple profiles. Thus, each member has access to his own list of series or movies adapted to his own preferences. Thus, the Premium option is useful to allow many people to take advantage of the subscription. So the app can be installed on multiple devices and displayed on four screens simultaneously. Concretely, the monthly subscription price is divided by four for four people. This could actually be as high as 4.49€ per user.

The streaming giant has finally put an end to the suspense by confirming the rumors that have not stopped causing panic among users for quite some time. Yes, starting next year we will have to say goodbye to free account sharing. So we will no longer be able to share our account with our loved ones outside the home? The answer to this question must refer to the Netflix regulations, section 4.2 of which clearly states that access to the Platform is for personal, non-commercial use, and cannot be made available to anyone outside the user’s home.

What will be the consequences? 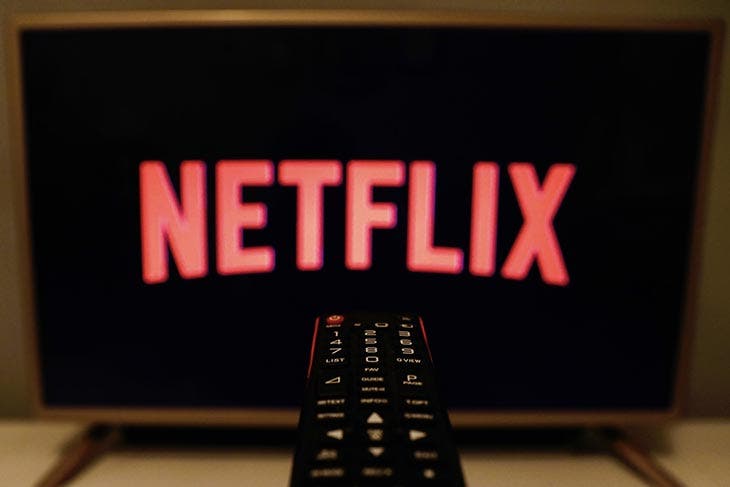 By creating an account on Netflix and joining the subscription, you close the process of creating your account by confirming that you have read the Terms of Use. In theory, you should read the full regulations of the platform beforehand. However, most of the time, the majority of people only read this book or not even read it.

If you read it correctly, you will know that by sharing your account with people outside your home, there may be consequences, including account lockout. Of course, you can always delete it after checking access to the service. To do this, you must enter a special code, which you will receive via e-mail or SMS. And if the user cannot confirm that the account belongs to him, he will have to purchase a new subscription.

So, what will really change? For all those who wish to continue to share their account with strangers, a fixed supplementary fee will be charged. ” We’ve come up with a thoughtful approach to monetizing account sharing and will start rolling it out more widely starting early 2023.This is what the Netflix team said last October. Note that a test has already been developed in some countries such as Chile, Costa Rica or Peru. The bills for additional costs in these regions of Latin America are around 3 euros. But the platform has not yet provided specific details about the strike This service.We will know more in the coming weeks.

Netflix isn’t the only streaming company trying to stop user account sharing. Spotify, the popular music platform, has been doing this for some time in similar ways: if you don’t live in the account owner’s home, you can’t use it.

Regarding Netflix, we don’t know yet if the new measure will be in place worldwide, or if the price will be the same everywhere. However, we know that the Streaming giant appears determined to increase its sources of income to finance its massive and increasingly expensive production operations. Additionally, this new policy aligns with crackdowns on password sharing and efforts to improve user security.