Creativity and innovation can only be considered a real engine of progress when the resulting idea is at the service of living beings.

Mysterious capsules with a futuristic design: what is their purpose?

Seeing homeless people roaming the streets, we often want to help and protect them from the cold and winds of winter. This is what a German city has proven by providing the homeless with a futuristic capsule-shaped roof during the winter months. These small habitats saw the light of day in Ulm, a city in southern Germany, more than 120 kilometers from Munich. Thus, the homeless will be able to benefit from this original and carefully considered initiative. 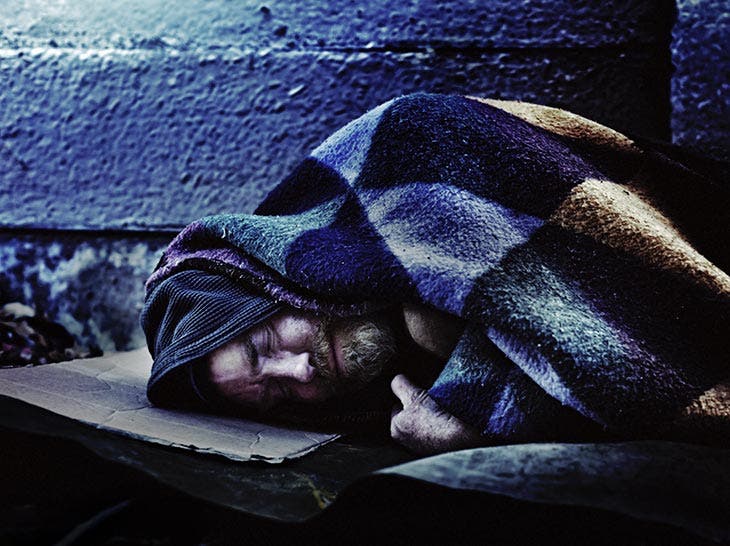 “Ulmer Nests” or “Nids d’Ulmer” in French, these wood and steel sleeping cabins were set up in gardens and other public spaces to house those in need. According to BBC, the idea dates back 4 years ago, namely in 2018. Originally, six entrepreneurs decided to invest and work for the cause. In fact, in addition to being spacious enough to accommodate two people, these capsules have thermal insulation to protect those sheltering there from wind and cold. And although there are no surveillance cameras, motion sensors alert volunteers from the Caritas Ulm-Alb-Donau association responsible for the project as soon as the doors open. The latter then performs an on-site check to make sure everything is in order, but also to provide assistance, support or assistance to anyone using the shelter. In addition, solar panels have been installed to provide energy during the day.

According to the inventors of “Ulmer’s Nests”, the capsules are undergoing a pilot program aimed at testing whether the formulations are suitable to provide adequate protection against cold waves in winter, especially since the city of Ulm arrives in very low temperatures during this time of year. If the tests are decisive, then the installation of these compact cabins could extend to the whole country and why not the whole world in the very near future.

“Olmer’s nests” are far from a substitute for homeless shelters, they are designed to be used only in emergency situations, for people who find themselves on the street and cannot get a roof over at night. The most important thing is that creative idea that manages to see the light of day. Provided that the governments, associations or corporations of each country can get things moving and provide the funds needed to set up these booths in the four corners of the world. 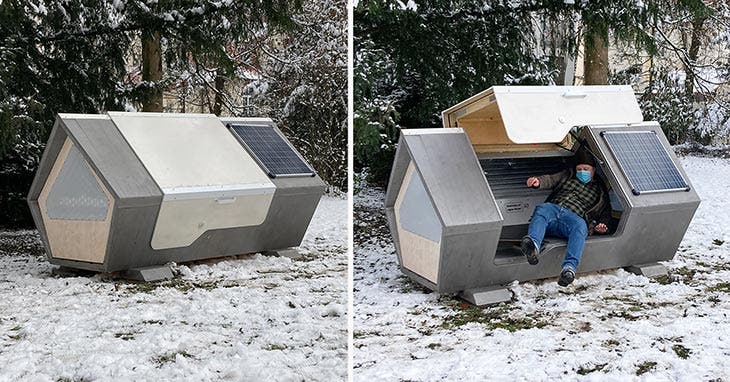 For some more than others, life can be very challenging. Such is the unfortunate daily life of the homeless, who, in addition to having to face the challenges of daily life, also have to endure the bleak and cold winter nights. But with a little means and above all a lot of empathy, we can save lives.