Nowadays, all modern cars have a number of options that simplify everyday driving. One of them relates exclusively to car windows and it is a safe bet that you are unaware that it is there.

How do you open car windows easily?

There is actually an add-on that allows you to open and close car windows without having to use the interior settings buttons. Quickly find out where this secret option is and how to use it.

If you are outside the car, it is possible to open the windows before accessing them simply by using the car unlock button. The latter is symbolized by an open lock on the car key. By pressing and holding this button, the car windows and the sunroof, if the car has one, will open after a few seconds. If you want to stop this process, press the button again to block them at the desired level. In the same way, you can press and hold the lock button to close all car windows. This function, unknown to the majority of drivers, can be very practical to evacuate hot air from the car before it enters it. However, activating this option makes your car vulnerable to theft and auto theft attempts. In addition, some car brands also include a function to protect drivers from hacking that can occur when closing the windows. 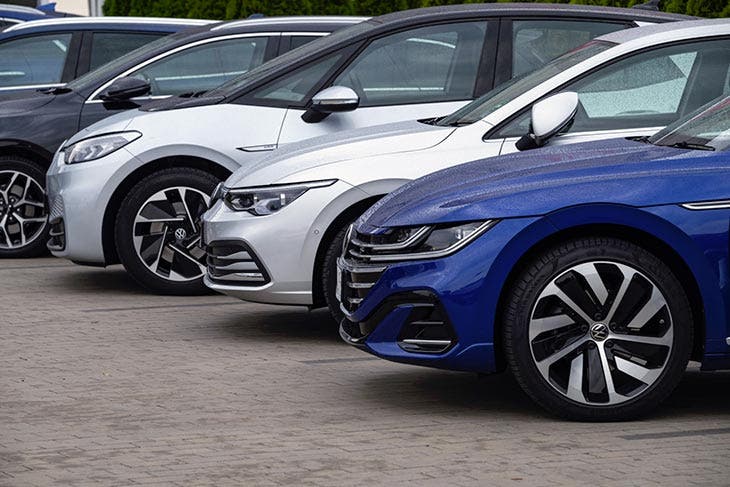 According to CNET which conducted a survey of some users, This trick works on the following car models:

The other technique for opening car windows at the same time 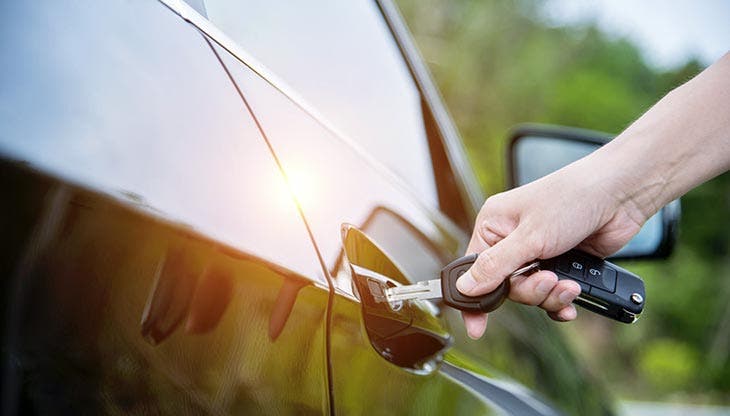 There is also another hidden function that allows you to manually open the car windows. Simply insert the car key into the door lock and turn it clockwise. By holding it in this position for a few seconds, all car windows will begin to open at the same time. From now on, all you have to do is release the switch in the neutral position to stop this action. Like the previous function, this operation can be performed differently depending on the car model. Some models indicate that the switch is turned in the opposite direction. So, if you can’t open windows with method 1, try method 2 by rotating the switch to the left. This process can also be performed to open the sunroof of some cars or the soft top of some convertibles.

More than ever, the car remote control can perform many actions, which makes it even more useful. These features can actually be very useful but they also come with some risks when you accidentally trigger them. Test with caution!