to hear you better 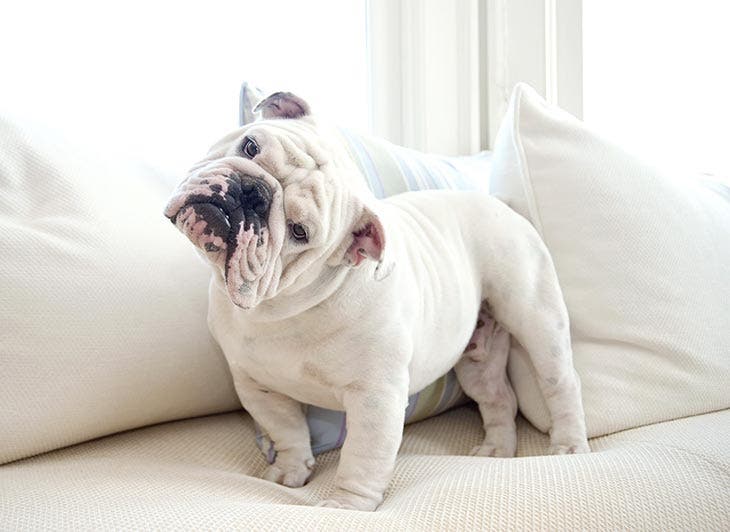 One theory is that your furball is tilting its head to hear your words better. Admittedly, canines have excellent hearing that allows them to pick up both near and far sound frequencies. But without knowing exactly where the sounds came from. By tilting his head, he is probably trying to make sure that the sound is coming from you. Also, even though he understands some of the specific words he used to hear, much of what you say to him remains distorted. Put yourself in their shoes: It’s like hearing a foreign language and knowing just a few words. You struggle to pick up the words you recognize in a torrent of unfathomable noise. Well, it’s the same for your dog. He knows you’re talking to him, so he’s trying to hold back your words to better satisfy you. By tilting his head, he focuses on the most appropriate position to understand you as clearly as possible. This is especially common in dogs with floppy ears who completely turn their head to better change position when being treated. What about those who pricked their ears? They can turn them independently of each other, but these dogs also have a reflex to nod their head when listening to their masters.

to see you better

Like cats, dogs rely heavily on body language. They also noticeably read human faces. But their muzzle limits their field of view: to better reveal what interests them, they may feel the instinctive need to tilt their heads a lot. So try it yourself: close your fist, put your thumb over your nose, and watch what’s going on outside. You don’t see much there, do you? This gives you an idea of ​​what the dog is seeing. If he looks you straight in the eye, he won’t see your mouth. But if he tilts his head a little, he’ll have a better overview: he’ll be able to see your whole face better, he’ll have a better idea of ​​your tone of voice and he’ll try to better understand what you’re saying to him. Perhaps tilting the head will help him focus more on the behavior he should adopt in such a context. 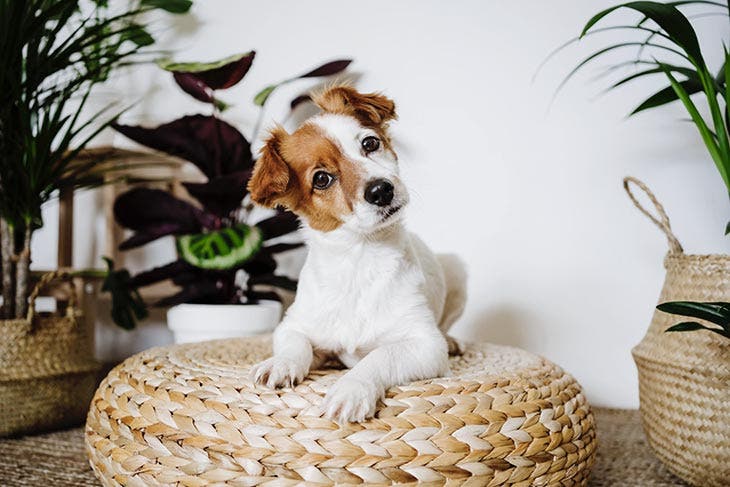 Dog on a chair and tilting his head – Source: spm

Dogs are really cute when they tilt their heads this way. Specifically, how did the owners react at the time? They immediately start complimenting, complimenting, cuddling and giving them time. Remember that canines are very smart. What if there was a cause and effect to this story? Your soulmate is so sensitive and craving for affection, that over time, this gesture may have been acquired. He might do this unconsciously, just to lure his master into giving him more attention.

There is another plausible theory to consider. It is not uncommon for dogs to imitate humans. When you are in the presence of a trusting friend or family member about your grief, problem, or just anxiety, your pet’s reaction may challenge you. Usually, your face softens and you tilt your head toward your friend to reassure or comfort him. Know that dogs are incredibly sensitive to the emotional state and mood of their owners. So it can also be a form of imitation.

NB On the other hand, if you frequently notice that your dog is tilting his head, but doesn’t seem to listen to you, he may be the victim of an ear infection that requires medical treatment. It would be wise to go to the vet.

You are now a little more informed about the different reasons that might explain where this head tilt movement comes from. But no matter what the premise, it remains a touching gesture that always makes dog owners melt. Especially when we know that our little companions strive by all means to better understand and satisfy us.