By wiping away cooking stains or other dirt, kitchen towels are quickly impregnated with traces of oil and grease. Therefore, it is advisable to use several tea towels in the kitchen: one for drying hands, the other for dishes, and the third for cleaning the kitchen counter. Thus, they will get dirty less quickly.

What trick should be followed to separate and bleach kitchen towels?

There is an unexpected way to clean dirty kitchen towels. It is an effective alternative to regular detergents that can be used during a normal wash cycle. 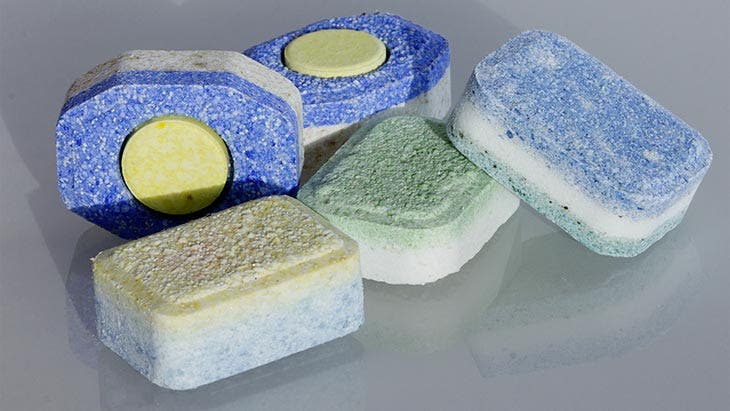 Putting a dishwasher tablet in the washing machine may be a good idea to clean your appliance. However, it can also have a completely different benefit in terms of laundry care. It is quite possible to use it to clean dirty and greasy kitchen towels. To do this, simply replace the usual cleaner with a tablet and turn on the device. However, it is recommended to set the machine on the cotton program at a temperature of 90 degrees to eliminate all bacteria. Note that the tablet can be placed directly into the drum before washing begins. If you don’t want to wash the tea towels in the washing machine, soak them in a tub of hot water with dishwasher detergent.

Other tips for cleaning and sanitizing kitchen towels

Like dishwasher tablets, other means can be used to revive kitchen towels and restore their glossy whiteness. As a general rule, the tea towel should be changed every two days. The frequency of cleaning largely depends on the frequency of use. 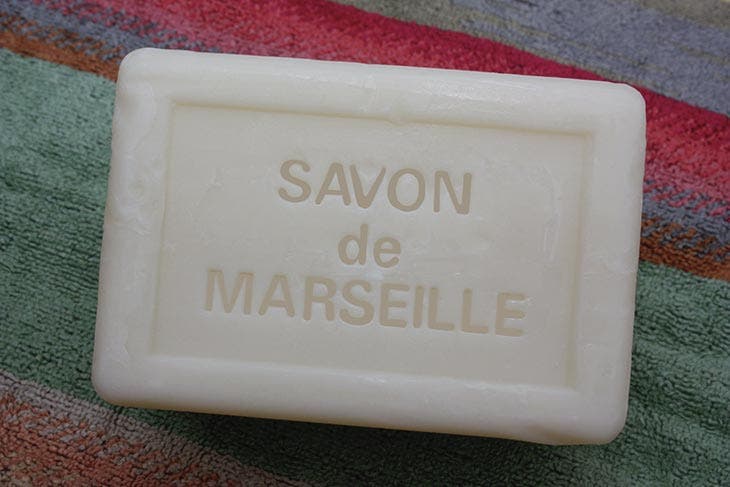 To get rid of grease stains on a kitchen towel, you can use Marseille soap. This natural and economical product effectively removes dirt from fabrics. Simply wet the towel and then rub the stained area with this product. So it is advised to let it act for about thirty minutes before rubbing it again and rinsing it with clear water.

If Marseille soap alone is not enough, Complete the wash by soaking the yellowed cloth in a mixture of hot water and baking soda. This white powder will have a degreasing and bleaching effect on the fabrics to be cleaned. Let the solution run for an hour before rubbing it in by hand. For a flawless result, the washing can be completed in the washing machine. 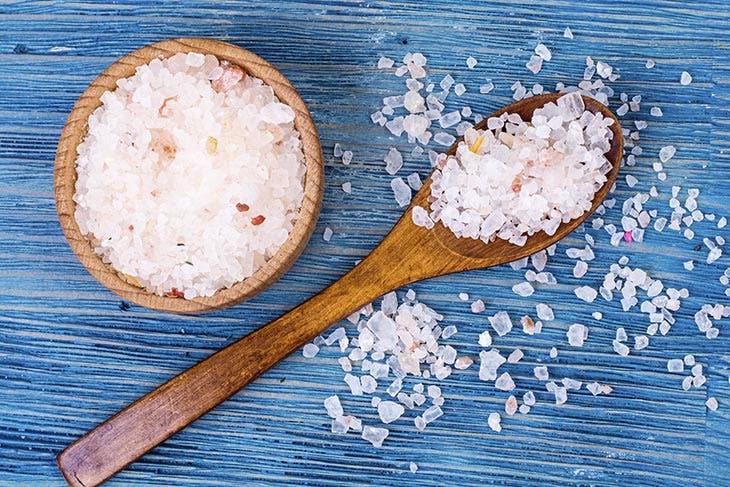 If the kitchen towels are very soiled, they can be immersed in a basin of lukewarm water mixed with soda crystals. This product, known for its washing, bleaching and disinfecting properties, will give a second life to yellowed tea towels and will help you neutralize unpleasant odors on fabrics. Leave it for an hour and then rub it by hand before putting it in the washing machine.

This last tip consists of using hydrogen peroxide to clean and whiten kitchen linens. Just pour an equal amount of water and hydrogen peroxide into the sink. Then soak the linens and let them act for 30 minutes before rinsing them off.

Washing kitchen rags can be a real chore. The secret is to pre-wash them with natural and effective solutions before putting them in the washing machine. To keep them at their best, you should make sure you keep your kitchen clean so they don’t pick up odors and moisture, and dry them well between each use.