Have you ever wondered what its purpose is? We explain its benefit to you. 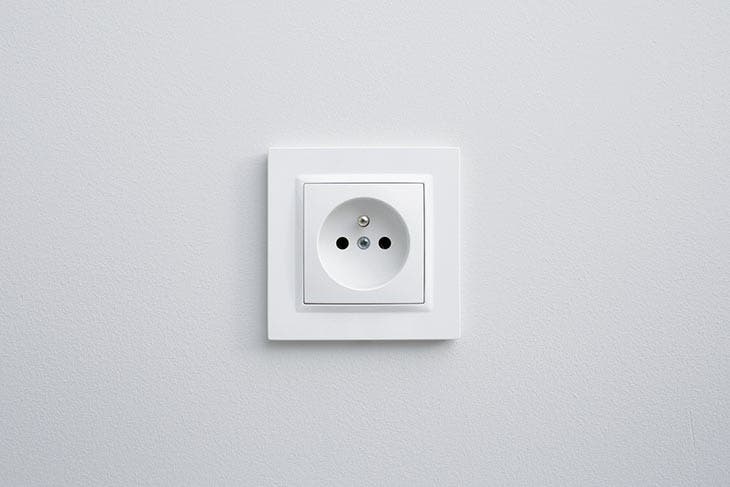 What is the use of the metal tip?

The metal end of the power socket is also called “ground” for a reason. Its role was explained a few years ago by the site Ask Physics, where scientists from the Faculty of Physics of the University of Warsaw answer questions that plague Internet users. In response to one of these questions, the principle of grounding is relatively simple: it allows an electrical current that would otherwise escape from a device to be funneled into a cable (a metal conductor) which terminates its path on a dowel (rod) buried in ground.

The metal pin is designed to protect the user in the event that the casing of the device in a short circuit is touched by the phase conductor. This can happen, among other things, when a file The damaged power cable is stripped And that its electrical wires are in contact with the device. Without a ground wire, current can flow through the body of anyone who touches the device. Then the electrocution is instantaneous.

Why are two holes needed in the socket?

In an electrical outlet, in addition to the metal pin labeled “ground,” the other two holes you see on the front of the outlet represent “phase” and “neutral.” These two openings are used to power the connected device and then send power back to the electrical circuit.

The front of the electrical outlet no longer holds any secrets for you!