Find out why liquid items over 100ml are prohibited in the cabin.

Why is it prohibited to carry liquids over 100ml on board?

If you cannot carry liquids over 100ml on board, it is simply for security reasons. TSA, the Transportation Security Administration created since the events of September 11, 2001, has The 3-1-1 rule was implemented after attempts by some terrorists to infiltrate liquid explosives On planes on many occasions. 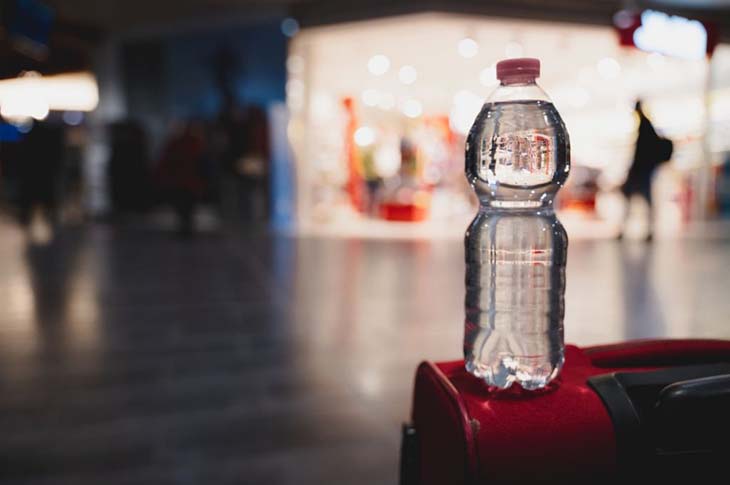 Carry a water bottle on a plane. Source: spm

This whole story goes back to 2006the period during which The terrorists had planned to blow up several planes with liquid explosives. Since then, as reported by the newspaper Le Figaro, the intelligence services became interested in Abdullah Ahmed Ali, who at that time was in contact with radical Islamist groups. Since they suspected he was planning several attacks Terrorists, so he was placed under close surveillance. This led to the discovery that he was making bombs with other partners in a London apartment. They thought get down Airport inspections, pulling explosive products into small bottles of soft drinks and energy drinks. 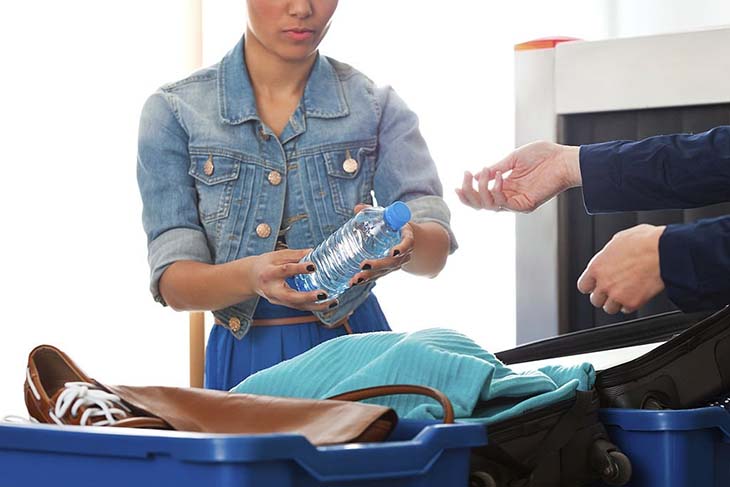 Following these events, security measures were taken immediately. Thus, so decide To ban liquids on commercial flights. Since then, only bottles or containers containing less than 100ml of liquid are allowed to pass security checks set up at airports.

Why can’t more than 100ml of liquid be carried on the plane?

Many people keep asking themselves this question! And indeed, having discovered what the terrorists planned, experts estimated that it would be impossible to blow up planes with a small amount of liquid not exceeding 100 ml. then, It was decided to limit the amount of liquid that passengers can carry on the plane, which is 100 ml.

Therefore, each passenger can transport liquids in packages not exceeding 100 ml. In addition, all such packages should be placed in a transparent re-sealable plastic bag, with a maximum capacity of one liter. 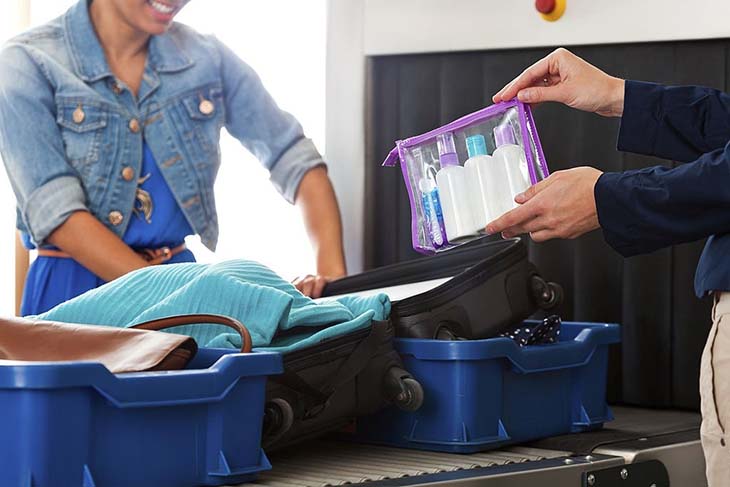 Now you know why you can’t carry liquids over 100ml on board. You can’t say you weren’t warned!