Smartphone users do not always know how to recharge the battery of their devices. Among the questions that often arise: When should the phone be taken out of the socket to preserve its battery and autonomy? And what happens when it stays connected to 100% charge?

What happens to a phone that stays 100% plugged in?

Many smartphone users leave their devices to charge overnight until they are fully charged when they wake up. This gesture, which seems practical at first glance, is not recommended. It can even cause battery problems over time. 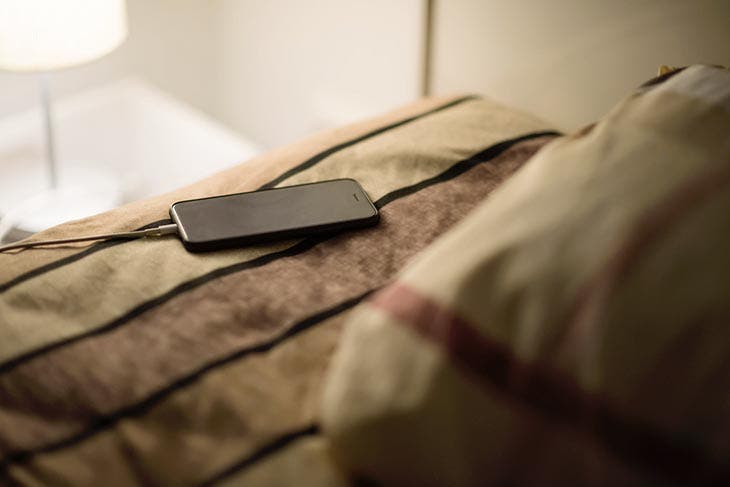 Charging the smartphone on the bed. Source: spm

By forgetting to charge your phone for a few hours or overnight, it continues to receive power, even at 100%. Although smartphone manufacturers have managed to develop a function that allows charging to be interrupted when the phone is full, the latter continues to undergo “micro charges”. When not in use, the phone will discharge slightly, even when plugged into a power source. This will then start the download again to reach 100%. This process can damage the battery over time and cause the phone to overheat.

Moreover, leaving the charger plugged in, even when the battery is 100% charged, continues to consume electricity; Hence, this leads to a waste of energy.

Some mistakes must be avoided to protect the phone battery

Smartphones can start charging slower due to various reasons. Most of the time it is a problem with the battery or charger. In fact, some errors can be made when charging and damaging this essential component of the phone. 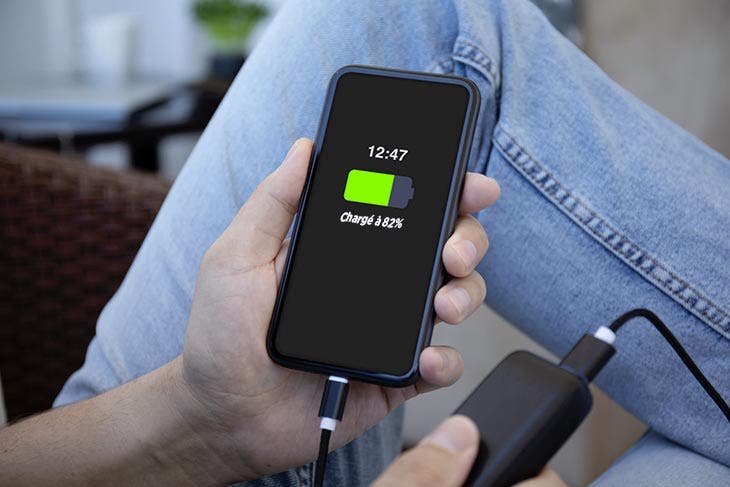 To increase the battery life of your smartphone, it is advised to keep the charge percentage between 40% and 80% and not drop it below 25%. When this limit is exceeded or lowered, the battery may be affected slightly. This is due to the increased resistance of the battery cells during full charging or discharging of the phone. Instead, she prefers smaller loads throughout the day.

Another common mistake is using the phone while charging. Avoid opening apps, watching videos, or talking on the phone while it is plugged into a power outlet. This procedure may actually cause the battery and its main components to overheat. 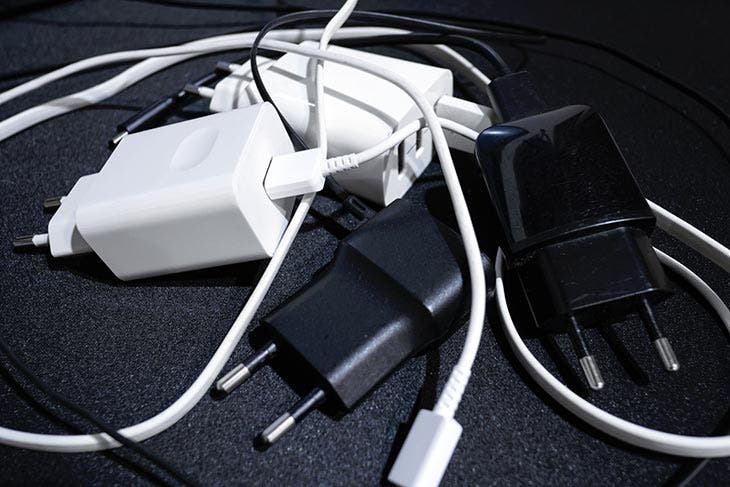 Some cheap charging cables can damage the phone battery. Some non-original or defective products may cause the battery to overheat, which is very harmful to its components. In addition, the charger used must have the same amperage Shown on the charger that came with the phone.

High temperatures can have severe consequences for the phone battery as well as other components of the latter. This overheating often results from overexposure to phone in the sun. The same goes for periods of low temperatures. As a rule, the battery withstands a temperature between 20 and 25 degrees best.

As you understand, to conserve the phone battery, you will have to change your habits. Some common mistakes should be avoided to extend its life and performance.