Where did the choice of the red fire truck come from? 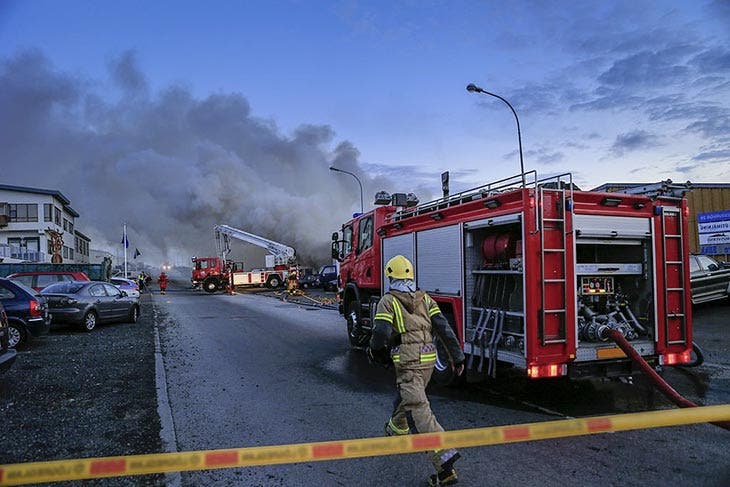 It’s never nice to see a fire truck, the siren, on the street. This immediately indicates an emergency or tragedy in the area. We all have the same reaction: it puts us on alert, because it indicates that there is lurking danger around us. The idea of ​​a disaster such as a potential fire is very disturbing, because we then imagine that it could happen in our neighborhood, or even worse, in our home.

Since then forever, every time we see this truck speeding like lightning, we are faced with this set of tormenting thoughts. However, we did not take the time to understand where the choice of red color for the car came from. Certainly because it was of common sense: this shade catches the eye, it stands out from all others, it reminds of the color of a perpetual flame. Not to mention all the psychological symbols: red is often associated with warmth, strength and power but also danger, violence, drama, etc. A lot of abstract concepts that can largely justify the choice of this color.

However, there is another explanation that not many people know about. Did you know, for example, that in France, the predominant colors among firefighters were green and black? The color change was borrowed from the English language only at the end of the 19th century.

Strategic color can be seen from afar 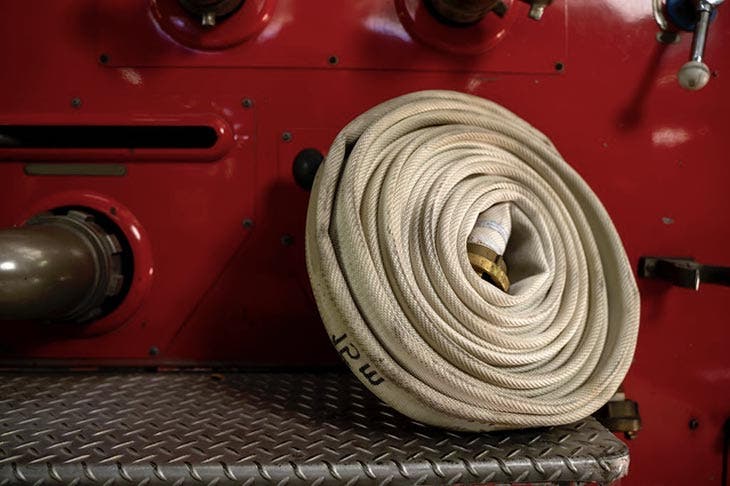 Let’s go back to the days when there were no cars or trucks. At that time, firefighters used carts or horse-drawn carriages. These vehicles, generally used on farms, were often painted red, an economical color that hid dirt and dust. But the real turning point comes with the English influence.

The London family business Merryweather & Sons was one of the world’s first manufacturers of firefighting equipment. Founded in London in 1691, it has been a pioneer since until then fire brigades didn’t even exist. Over time, it devoted itself entirely to the manufacture of steam engines for fire engines and trams.

In 1899, the company replaced the hand pumps with the first steam engine called the Fire King. This revolutionary truck was equipped with a vertical boiler that made it possible to pump water at high pressure in order to better identify the most dangerous fires. It was red, of course. Once the motors were installed, they were also covered in red. If this shade is widespread, then it is first of all a question of visibility: it is a color that attracts attention, is recognizable among a thousand and is noticeable from afar.

Although there are many theories, the most obvious one seems to show a strategy in the auto market that was beginning to evolve. Very quickly, the French were seduced by the red borrowed from the English language and began to paint their equipment this color. Later, many countries around the world will follow suit.

Do you know ? The climax of irony: although the English are the ancestors of these red trucks, they changed their minds over time after numerous studies. It was revealed that these scarlet compounds were perfectly visible in the daytime, but much less so in the darkness of the night. So much so that after several tests, the bright yellow color stood out. It turns out that this color is more harmonious day and night, clearer and better luminous even when the weather is not good. Many UK fire departments have light yellow or bright yellow trucks these days. Sometimes we find red and yellow combined compounds.