If you have a cat at home, you will probably need a litter box to collect its daily needs. Regardless of its shape, open or closed, the litter box must be kept clean in order to maintain a healthy environment for your four-legged friend. Thanks to this trick, you will easily succeed in getting rid of these unpleasant odors that invade your home.

What is the trick to get rid of bad smells from cat litter?

To keep the litter box clean, it is advisable to collect litter and urine daily. This is more possible with vegetable scraps or lumpy litter that absorbs liquids better and solidifies. However, an unexpected trick will keep the litter clean for longer and thus prevent the appearance of unpleasant odors. 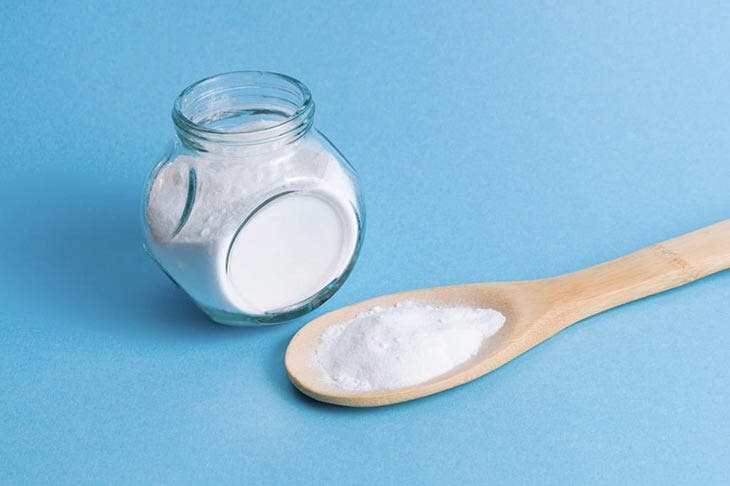 In addition to its cleaning and sanitizing properties, baking soda can be particularly effective against unpleasant odors in the litter. After you have cleaned and dried your litter box, pour a small amount into the bottom of the litter box. Then cover the litter box. By doing this, you will notice that odors will be absorbed and reduced more quickly by the presence of this multi-purpose powder.

Other tips for an odor-free litter box

Just like baking soda, some products are known to neutralize bad odors. In addition, some simple gestures can be adopted on a daily basis to reduce these unpleasant odors. 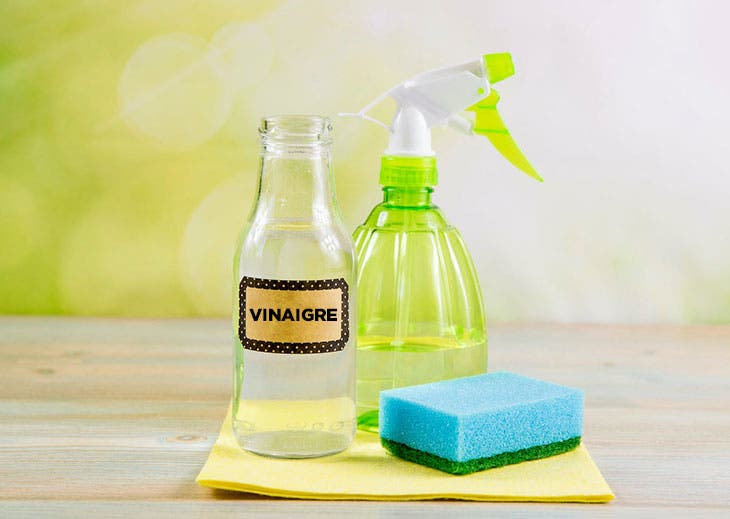 With its ability to disinfect and purify, white vinegar can prevent the appearance of garbage odors. Before you start, clean the box with soap and water and let it air dry. Then pour enough white vinegar onto a clean cloth and wipe the entire surface of the basket. Although it is annoying, the smell will quickly disappear. It is also possible to spray the litter with a mixture of water and white vinegar several times a day to get rid of unpleasant odors.

To keep your cat healthy, there is nothing better than natural meals. Thanks to a healthy diet, your cat’s litter box will release very few unpleasant odors. To do this, get balanced meals from pet stores. Choose a food that is suitable for your cat and contains a small amount of preservatives or chemical additives. Eating kibbles with a high amount of fiber and fructo-oligosaccharides will also be good for the intestinal flora and thus will reduce bad stool odors. 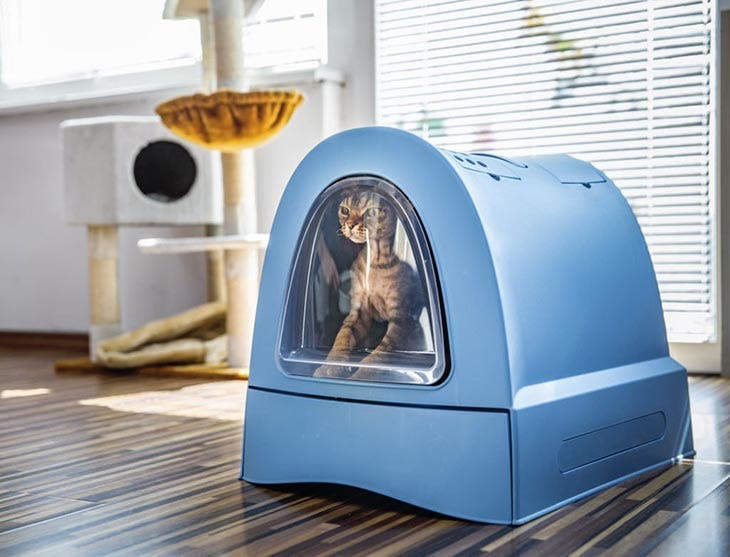 By closing them, litter boxes better preserve indoor odors. In addition to, It can be equipped with carbon filters that ensure good ventilation while eliminating unpleasant odors. This product is especially useful because it is designed and hygienic. Some even have a handle for easy portability.

As you understand, keeping your cat’s litter box clean is the main condition for getting rid of unpleasant odors that spread inside your home. Feel free to replace it once or twice a week and place it in a quiet, well-ventilated place.