Today, we reveal to you this viral image that greatly inflamed Internet users. This wonderful optical illusion will confuse you if you look at it more carefully. Hard to believe, but the woman is hidden inside. Can you spot it in less than 5 seconds? Your turn now!

What is an optical illusion?

Optical illusions are images that the brain perceives differently than it actually is. Thus they can play tricks on us, through various details that attract attention, at the expense of others. Since then, our cerebral abilities have been exacerbated by some form of optical illusion. Both the eyes and the brain are deceived by many perfectly realized effects: the way the images are displayed, the choice of lighting or colors.

Find the hidden woman in 5 seconds

Here’s the optical illusion image below. 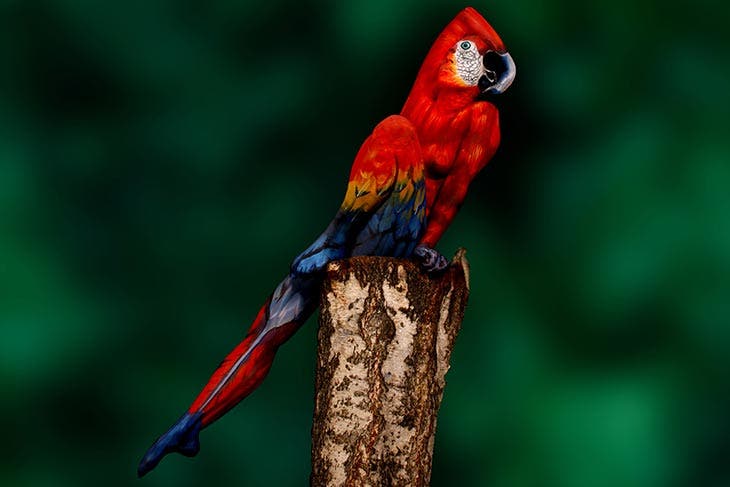 In this picture, as you can see, we are dealing with a majestic multicolored parrot sitting on a tree trunk. The photo is absolutely stunning and looks like it was taken by a professional photographer, right?

But beware, appearances are very deceiving… By ignoring all the excitement around you, letting your imagination run wild and freeing your mind, it is possible to thwart this deception and solve the mystery.

Because, in fact, a woman is hiding in this picture. At first glance, it is almost impossible to detect. But open your eyes and watch more carefully. She is there!

Here is the solution in the picture

For those who haven’t found the Hidden Woman yet, here’s the solution.

As you’ve seen, this actually looks like a beautifully captured photo from a wildlife photographer. But, did you manage to solve the puzzle? Have you spotted the woman in question? no ?

Well, you will be really surprised, but the answer to this optical illusion lies in the parrot itself. In fact, it does not exist. It is indeed a woman who is hiding behind the guise of this strange animal. An arm around the head, a man outstretched with the foot straight…No doubt it is indeed a woman. The image structure, colors and lighting managed to fool you.

Look at it again: Now that your mind has got the answer, when you take a look, you won’t see a parrot at all!

Contrary to what we imagined, it was also not a photography, but a figurative work, signed by the hands of Johannes Stotter, the former Italian world champion in body painting.

Ready for another viral challenge!

Recover from your feelings and now move on to a whole new challenge that will enhance your visual acuity.

For some time now, visual challenges, puzzles and math problems have become very common, especially on social networks. A few days ago, a challenge, supposed to serve as a diagnostic to detect vision problems, quickly went viral.

The challenge is simple: the image reveals a contour of an “F”, where it nonetheless hides a single vowel E. So you should focus as much as possible and observe the illustration very carefully to try to locate this intruder. However, since it looks almost like the other characters, you might as well say you didn’t leave the hostel!

Although very few netizens have succeeded in meeting the challenge, some geniuses have stood out. Will you shine in your role or will you give your tongue to the cat? 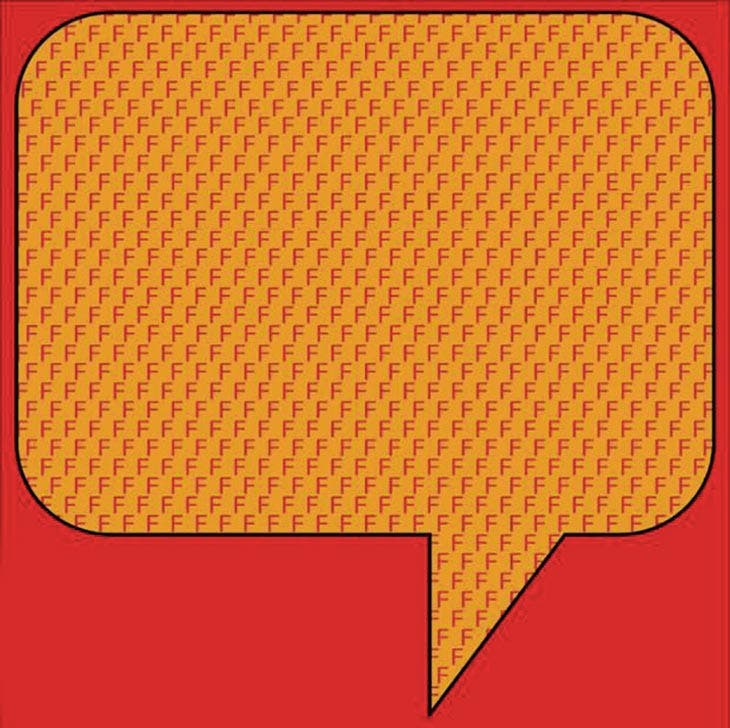 Did this challenge make you sweat or, on the contrary, did you miraculously find the answer in just a few seconds? If so, then congratulations. Your vision is extraordinary!

If the challenge is, unfortunately, much more difficult than you thought, and the “F” conquest has pretty much dominated, it’s not so bad. To calm your mind, the answer lies below.
Feel free to challenge your entourage with this challenge! 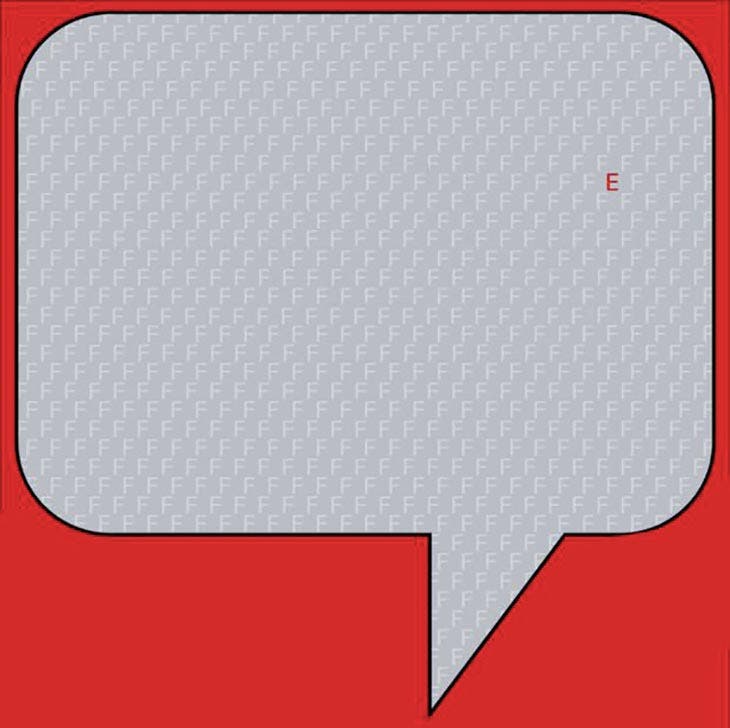 What is a viral challenge?

Viral Challenge is an exercise that tests your cognitive ability to complete a task. Every activity we do on a daily basis requires the use of brain function. This includes millions of neural connections distributed throughout the lobes of the brain, to properly manage the environment in which we move and process information through various channels.

Apart from enhancing our cognitive abilities, these viral challenges are highly entertaining content that greatly attracts internet users during their spare time.