On a computer keyboard, in addition to letters and numbers, you will find many keys whose use you do not necessarily understand. However, when they relate to others, they allow for a variety of interesting functions. If you take a closer look at the keyboard, on the left side you will notice the usual Alt key that you use often. But, to the right, there is also another similar switch called Alt Gr. Although their names are similar, they allow you to perform very different functions.

Why are there two Alt keys on a computer keyboard? 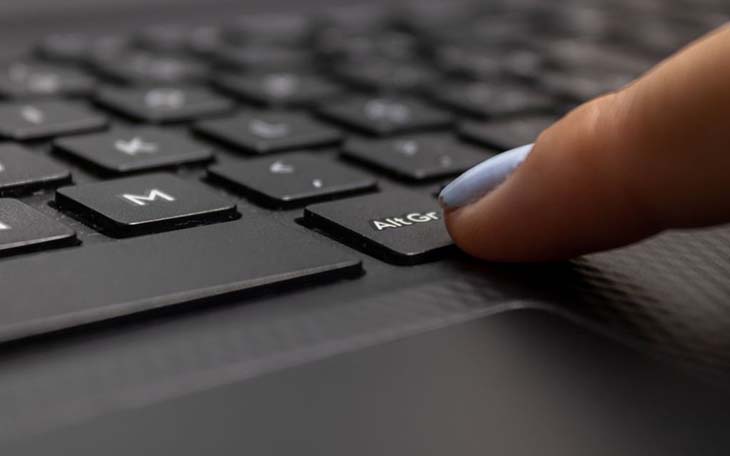 The abbreviation “Alt” stands for “alternate” in the English language. If you use this key at the same time with another key, the operating system will ignore its primary function and you will access an alternate function.
To the left of the keyboard, the Alt key allows two primary functions: it can be used to access the menu of any application you have installed on your computer and to facilitate popular “keyboard shortcuts”, for example, allowing you to perform specific actions on your device.

As for the Alt Gr key, which is located to the right of the keyboard, it is known as the “Graphic Alt”. It has a utility that is completely different from the previous one, since it is used not only for graphic functions, but also allows you to activate additional keys that are not on the keyboard.

For example, the American keyboard does not have accents, because the Anglo-Saxon language does without them. However, if you want to type a word in French or Spanish in this type of keyboard, just press Alt GR + letter key. In addition, this key is also useful for typing signs, punctuation, question marks, exclamation points or parentheses. 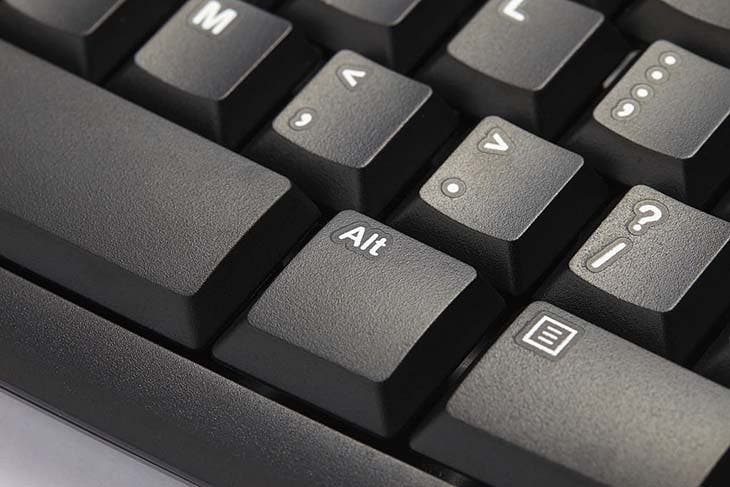 Alt + Ctrl + S: This shortcut splits the document window. If you press this key combination again, you cancel the division.