What is this dangerous app that you should not install on your phone?

Every day, you are offered one or even several apps to download, whether it is to help you with your daily tasks, to increase your productivity, to keep you entertained, or just to keep you informed of new developments. But downloading such apps comes at a cost. In fact, the majority of these apps consume a lot of power by consuming a large portion of your phone’s battery. But this is not the only danger. In fact, some Turned out to be more dangerous than others. 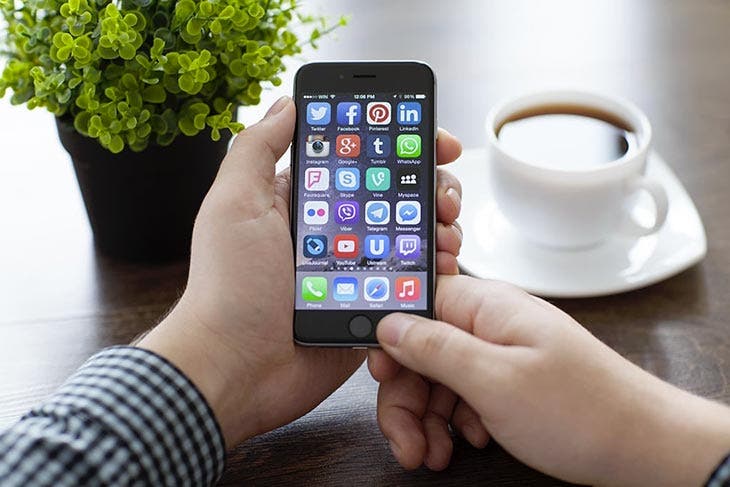 WhatsApp Plus, the app to avoid

If there must be one app to avoid, it is WhatsApp Plus. In fact, the latter is not legal. For good reason, it was Designed by reverse engineering on popular instant messengers whatsapp messenger, thus violating their terms of use. Although its use is not illegal per se, you should avoid installing it on your phone as it may carry many risks.

Created from an app without the permission of the designers and owners, WhatsApp Plus is just a faded version of the original app. Although it is supposed to offer new features to all its users, this app is in violation of the terms of use imposed by Meta, the owner of WhatsApp Messenger. By highlighting many features that the original app does not offer, especially in terms of customization, WhatsApp Plus has captured many users, without them even suspecting it. Risks of installing this app on their smartphones.

Although it is not in the Google Play Store or App Store, this application can be downloaded from the Internet in the form of a simple APK file. For those who don’t know, an APK or “Android Package Kit” is a set of files that allow installing an app without having to go through the Google Play Store. And usually most APK files are a great way Infiltrate your smartphone by installing malware. In other words, malware that could end up on your device without your consent. 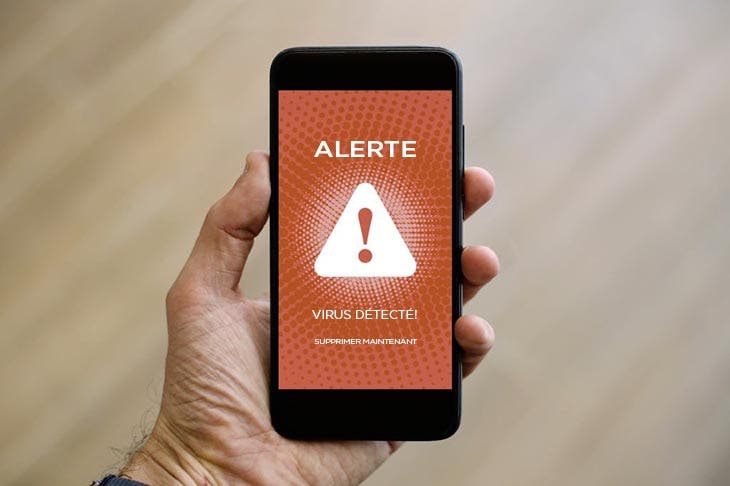 Detecting a virus on the smartphone – Source: spm

By not being an approved and secure app in any way, WhatsApp plus can pose a real danger to all smartphone owners. In fact, after downloading it, as soon as it is launched, you will be invited to update WhatsApp in order to take advantage of the new features that the official application does not offer. By agreeing to perform the update, you will not only get these new features but also encourage the installation of viruses on your smartphone. And the danger of this application is not limited to that. WhatsApp Plus also puts your intimacy and privacy at risk Theft of your personal dataBe it photos, videos or contacts listed on your mobile phone. This data is retrieved and transferred to a server, and it ends up at the mercy of malicious people who do not hesitate to resell it on the dark web in particular. Moreover, messages exchanged during Chats on WhatsApp Plus are not encrypted in any waywhich is guaranteed by the official WhatsApp Messenger app.

Today, there is only one WhatsApp Messenger app that is recognized by Google Play Store and App Store. In order to eliminate any doubt, feel free to check the app name, developer, number of downloads, reviews as well as permissions, before installing it.